Whitney was born in San Luis Obispo. She studied dance, music, and theater and performed as dancer for 16 years. She studied dance and performed in Academy of Dance and Civic Ballet productions, trained and performed with Gilbert Reed Ballet, and she studied and performed in performance groups and in dance competitions with American Dance of SLO in California. She has performed in dance competitions in Las Vegas, New York, Los Angeles, and San Jose, CA. She also performed with American Dance in Austria. Whitney studied early childhood education and has a BS in psychology from Columbia College. She has taught performing arts classes for children ages 2 to 12 for 8 years. She is a director, choreographer, playwright and teacher at Creative Kids Performing Arts. Whitney has written and directed seven plays which have been performed in Creative Kids Performing Arts productions. Her most recent play, “The Fairy Godmother’s Story,” premiered in August of 2019. The mother of 3 creative kids of her own, Whitney lives on the Central Coast with her husband, children, and canine family. 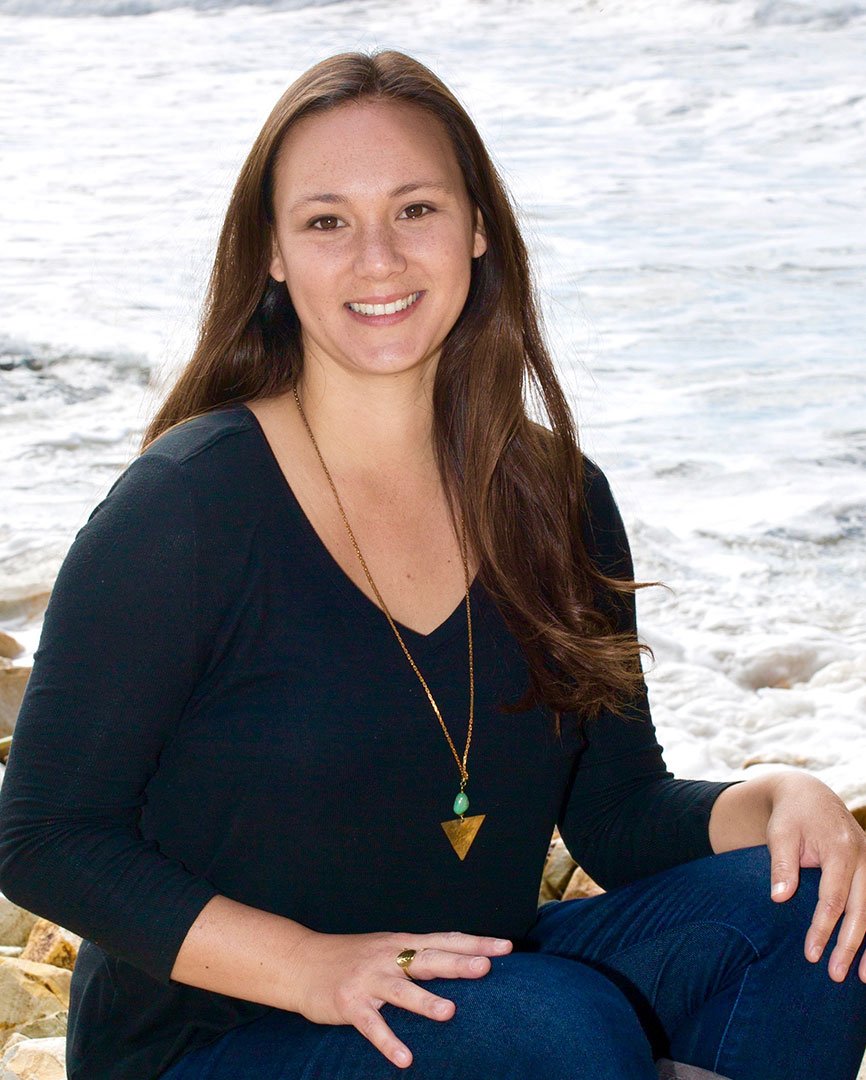