Diana Lynn Carter has been a professional writer/producer and musician for more than 40 years.  In 1996 she added teaching to her skill set. While teaching music and theater arts in public and private schools, she decided to write contemporary children’s songs that also taught concepts and facts. Her focus on “Integrating the performing arts with the core curriculum was born.”  Her first release was ,”Rock-A-Boogie,” which features facts about igneous, metamorphic, and sedimentary rocks in a blues-rock tune.

As a professional writer and musician she was able to produce her first album featuring science and history songs in 1997. She has continued to write songs and plays. Her latest song, “We Share Our World,” is scheduled for release.

Diana’s creative journey includes decades as a writer/producer and voice talent in radio, television, film, and as a playwright and director in theater arts. As a vocalist and musician, she has performed hundreds of live children’s concerts, solo performances, and performances with contemporary rock bands.

Some of her musical works can be found online at: Apple Music, amazon.com, Cd Baby, Spotify, and at www.shopatcreativekids.com. Diana’s music is also available for licensing at www.musicsupervisor.com.

Diana is the mother of two grown daughters who are performing arts educators and are her teaching colleagues at Creative Kids Performing Arts. She has three imaginative and energetic grandkids and is known as Nana Diana to many of her younger students. 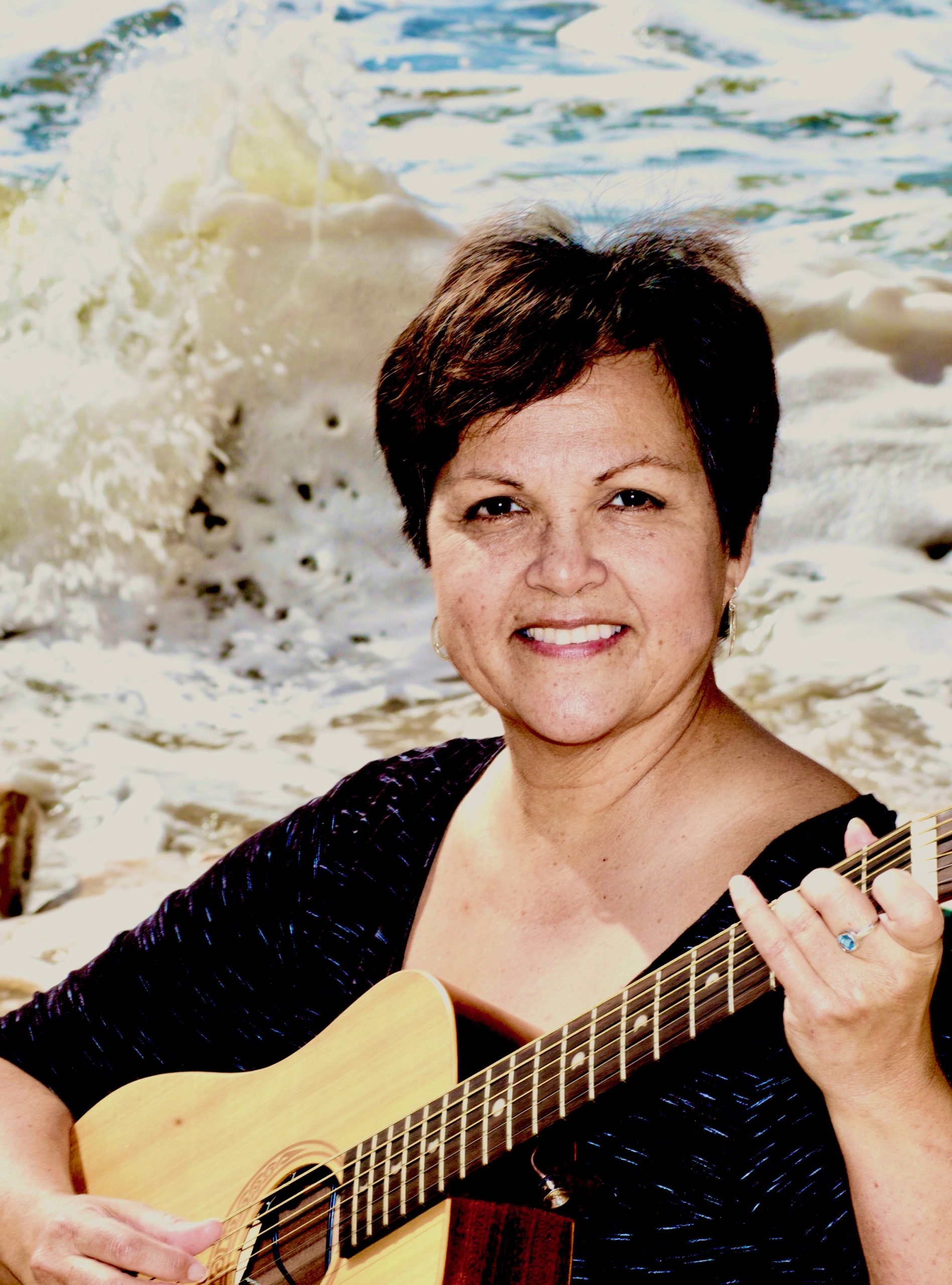